Welcome to Our Practice!

Welcome and thank you for choosing North Austin Pediatrics, P.A. to be your child’s pediatric care provider. We first opened our doors in 1997 and we have been passionate about serving the Austin area with offices added in Cedar Park and Leander.

While offering a caring, personalized approach, we’re committed to the highest quality of care and to making the office a welcoming environment for everyone. If you feel we have any shortcomings, or have any suggestions for improvements, please do not hesitate to drop a note, or speak with us directly. Languages spoken by staff are Portuguese and Spanish. 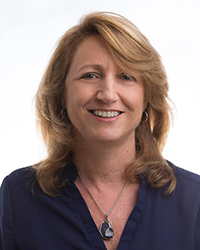 Dr. Ellis was born in New York City but raised in São Paulo, Brazil until the age of fourteen when her family moved to the States to further her schooling. She attended Florida Atlantic University in Boca Raton, FL and went on to complete medical school at the University of South Florida College of Medicine in Tampa. Today, Dr. Ellis has been practicing medicine in Austin for over 20 years and is the Chair of Pediatrics at St. David’s North Austin Medical Center. Additionally, she is the past president of the Central Texas Pediatric Physicians Alliance and has been continuously nominated one of the best doctors in Austin. She and her husband, Ken, have two sons, Kenny and Michael; they enjoy traveling, snorkeling, and cooking as a family. Dr. Ellis is certified by the American Board of Pediatrics and is a Fellow of the American Academy of Pediatrics, and she is fluent in Portuguese and Spanish. 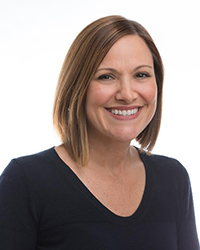 Erica Sharp was born in Kingston, Jamaica and spent her early years living between the United States, England, and her native country. She received her Bachelor of Science degree in Psychology from Tulane University in New Orleans, Louisiana in 1992. After traveling in Central America, she returned to New Orleans to attend the Tulane School of Medicine from which she graduated in 1997. She subsequently completed her pediatric residency training at the University of Maryland in Baltimore before heading to Austin, Texas. Dr. Sharp has been practicing here since 2000, and joined North Austin Pediatrics, P.A. in the summer of 2004. She and her husband, Ryan, have a daughter named Sarah. Dr. Sharp enjoys children of all ages, and has a special interest in adolescent care. Dr. Sharp is certified by the American Board of Pediatrics and is a Fellow of the American Academy of Pediatrics. She sees patients in our Austin office. 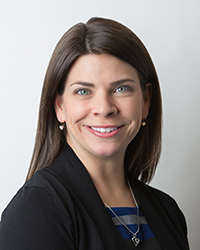 Rebekah Sperling was born in Baltimore, Maryland and moved to Hewitt, Texas with her family at 12-years old. She attended the University of Dallas where she received her Bachelor of Art degree in Biology in 2000. During her junior-year summer, Dr. Sperling explored Costa Rica while studying Spanish. After graduation, she attended medical school at the University of Texas Health Science Center at San Antonio. While in school, she took six weeks to go on a medical mission in Uganda. She worked with and treated the Bwindi pygmy people, educating and treating her patients for malnutrition, tropical diseases, and H.I.V. The African continent is still dear to her. Upon her graduation in 2004, Dr. Sperling moved to Providence, Rhode Island to complete her pediatric residency at Hasbro Children’s Hospital an affiliate of Brown University. She is happy to have returned to Texas, and she’s been with North Austin Pediatrics since 2007. Dr. Sperling is married to her husband, Chris. The two have a daughter named Elizabeth Rose. Dr. Sperling is certified by the American Board of Pediatrics and is a Fellow of the American Academy of Pediatrics. She sees patients in our Cedar Park office.

Christine Lam was born and raised in Houston, Texas and attended the University of Texas at Austin where she received her Bachelor of Arts degree in English and Biology in 2003. She graduated from the University of North Texas Health Science Center – Texas College of Osteopathic Medicine in Fort Worth in 2007 and completed her pediatric residency training at the University of Texas Medical Branch in Galveston in 2010. Later that year, she joined North Austin Pediatrics. In her free time, Dr. Lam enjoys traveling, cooking, and spending time with her husband, Jonathan (an Aggie of all things) and their son. Dr. Lam is certified by the American Board of Pediatrics and is a Fellow of the American Academy of Pediatrics. She sees patients in our Austin office. 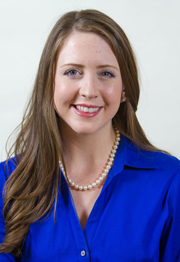 Kristen Pickering was born and raised in Houston, Texas. In 2008, she graduated from Texas A&M University where she received her Bachelor of Science degree in Genetics & Chemistry. In her college years, she worked as a tutor in math and algebra and spent multiple summers as a counselor at Camp Independence, a week-long retreat for children with Type I Diabetes in San Antonio, Texas. After college, she attended medical school at the University of Texas Medical Branch in Galveston from which she graduated in 2012. In 2015, she completed her pediatric residency training here in Austin at Dell Children’s Medical Center at the University of Texas Dell Medical School. During her residency, she was involved in the Texas Pediatric Society as Resident Chair for the committees on Early Childhood Development and Childhood Obesity. In 2015, she joined North Austin Pediatrics. In addition to quality primary care, Dr. Pickering has special interests in childhood growth and development. In Dr. Pickering’s time away from the office, she enjoys exploring Austin’s parks and trails with her husband, Kyle, an engineer. They have two daughters. Dr. Pickering is certified by the American Board of Pediatrics and is a Fellow of the American Academy of Pediatrics. She sees patients in our Cedar Park office.

Chelsea Johnson was born at Bethesda Naval Hospital while her dad was stationed in Maryland as a navy pilot before moving to Keller, TX where she began springboard and platform diving. She was fortunate enough to represent the USA at Junior World Championships and continue diving as a Division I athlete for Purdue University. She developed a passion for medicine while in college and graduated with a Bachelor of Science degree in Health Science. She proceeded to the University of Texas Medical School at Houston followed by a pediatric residency at Yale University. During residency, she volunteered in the Yale Pediatric Refugee Clinic through which she made several international trips to hospitals in Brazil and Tanzania. Her passions are global health and newborn medicine. Chelsea joined North Austin Pediatrics in 2017, and she looks forward to life in Austin with her husband, Ian Patterson, who is also a pediatrician. The two have a cat, Rafiki (Swahili for friend––named after experiencing the beautiful language and people of Tanzania). Outside of medicine, Chelsea and her husband enjoy being active and outdoors. They support division rivals, Houston Texans and Indianapolis Colts; therefore, they expect to have marital hardship twice a year. Dr. Johnson is certified by the American Board of Pediatrics and is a Fellow of the American Academy of Pediatrics. She sees patients in our Leander office. 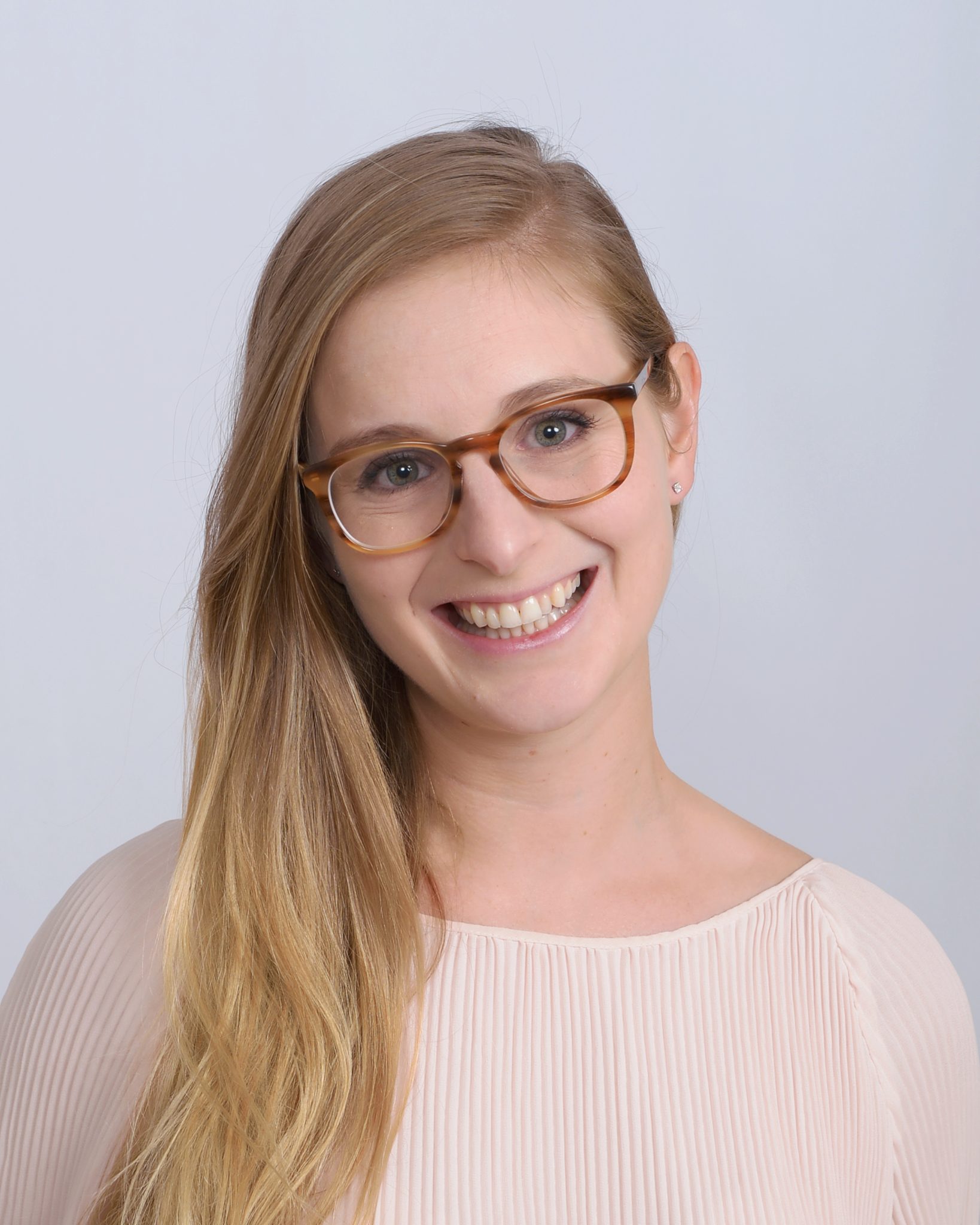 Rebecca Baine was born in Austin and was raised in north Houston. She graduated cum laude from the University of Texas in 2011 with a Bachelor of Science degree in Biology and Neuroscience. During college Dr. Baine journeyed to the Dominican Republic on a medical mission trip where her passion for healing was cemented. Dr. Baine went on to attend medical school at the University of Texas Medical Branch (UTMB) where she focused her studies on childhood preventative care. Upon completing her studies at UTMB, Dr. Baine returned to her adopted hometown of Austin to join the pediatrics residency program at Dell Children’s Medical Center at the University of Texas Dell Medical Center. While in residency Dell Children’s Medical Center awarded Dr. Baine the Karen Teal Award to recognize her commitment to compassionate care. Dr. Baine joined North Austin Pediatrics in 2018 and is an active member of the Travis County Medical Society and the American Academy of Pediatrics. Dr. Baine enjoys traveling the world, exploring Austin, and learning to cook gourmet meals. She sees patients in our Austin and Cedar Park offices. 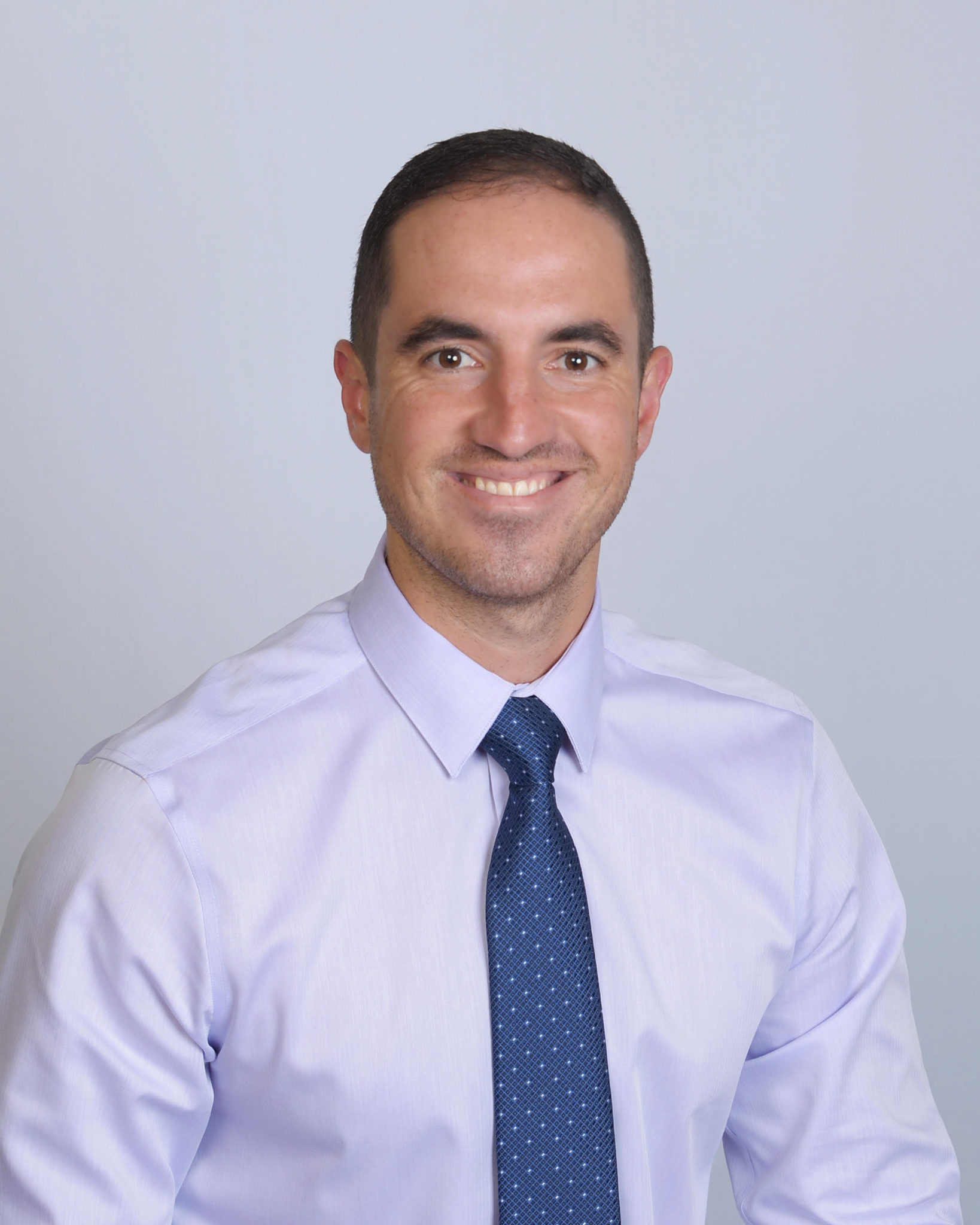 Dr. Patterson is originally from Southern Indiana and completed his undergraduate degree at Purdue University where he met his wife, Dr. Johnson. Upon graduation, he attended medical school at the University of Texas Medical School at Houston and completed his residency at Yale-New Haven Hospital in Connecticut.

In his free time, Dr. Patterson enjoys hiking, running, and traveling with his wife. He is also fluent in Spanish. He is certified by the American Board of Pediatrics and is a Fellow of the American Academy of Pediatrics. He sees patients in our Cedar Park and Leander offices.

Melissa DeLario is a lifelong Texan, born and raised in DFW. Dr. DeLario graduated from Texas
Christian University with a Bachelor of Arts degree in Biology with Honors in 2000. While in
college she began volunteering with the Child Life department which lead to her interest and
devotion to the healthcare of children. After college she attended medical school at the
University of Texas Health Science Center at San Antonio where she stayed to complete a
residency in pediatrics. She was appointed Chief of Residents for the year following her
residency training. Dr. DeLario then pursued a fellowship in pediatric hematology and oncology
at Texas Children’s Cancer Center/Baylor College of Medicine in Houston, graduating in 2011.
During medical school, residency and beyond she volunteered as medical staff at camps for
children with medical and special needs, gaining a unique perspective into the daily lives of
these children. After completing her training, she worked in the specialties of pediatric
hematology/oncology and neurology prior to transitioning to outpatient pediatrics in 2019. Dr.
DeLario joined North Austin Pediatrics at the end of 2021. In addition to providing excellent
general pediatrics care, she continues to have interests in disorders of blood and cancer,
developmental delay and complex medical conditions in children. Dr. DeLario and her husband
Justin, a physician in Round Rock, enjoy spending time (especially at the beach) with their three
children. Dr. DeLario is certified by the American Board of Pediatrics and is a Fellow of the
American Academy of Pediatrics. She sees patients in our Leander location.